Camden Owen Yacobucci, better known as "Yacobucci", is an American musician born and raised in Akron, Ohio. Yacobucci started recording his own music by the age of 17 and released his first mixtape "Strong Static" under his previous stage name, "Lil Yac". On this release date of his debut mixtape, his whole high school was loving his music. Soon after, Yacobucci moved to Brooklyn New York to study Criminal Justice at St. Francis College. Everyday after his classes, Yacobucci would perform and record new music. He often street performed in front of thousands of strangers in places like Times Square, the subway, The Brooklyn Bridge, etc. This got his stage presence better and better and he soon started performing in small venues. Yacobucci dropped out of college after his first semester in 2018 to pursue his dream in music. He then moved to Los Angeles to take his career to the next level. Yacobucci pushes himself everyday to make the best music possible and never looks at quitting as an option. With this mindset he soon could see progress in his music. His listeners started to go up, and his fanbase is expanding everyday in new cities and countries. 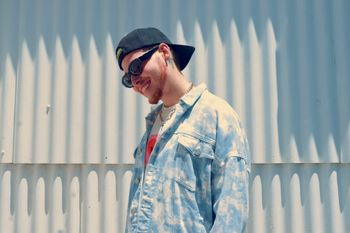 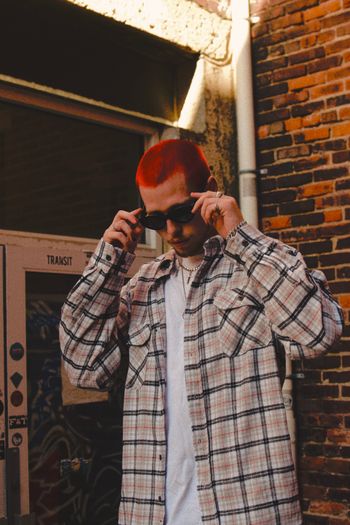 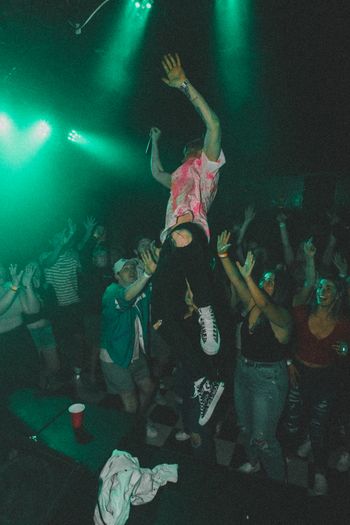 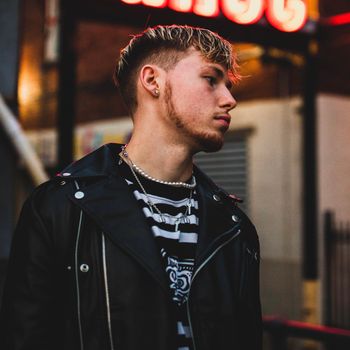 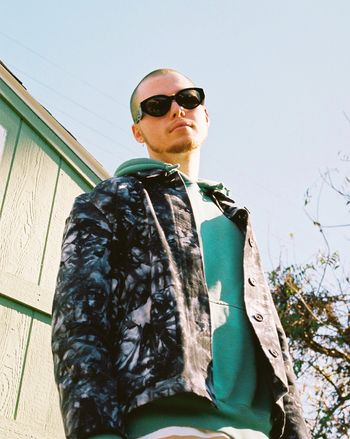 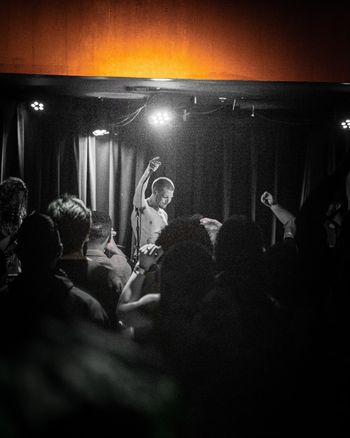 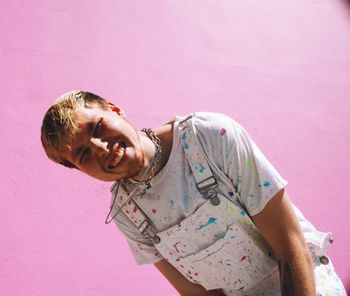 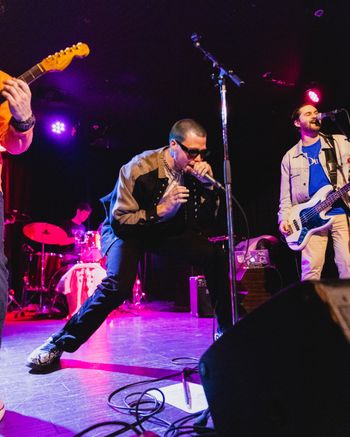 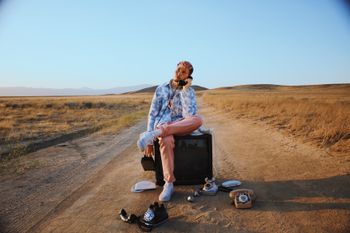 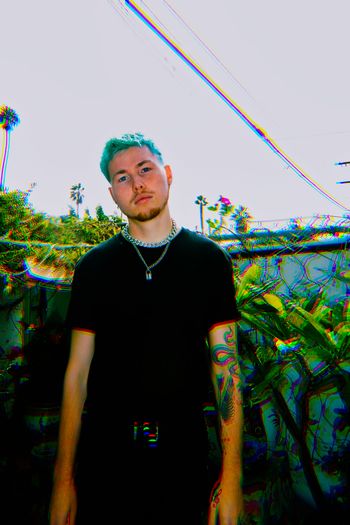 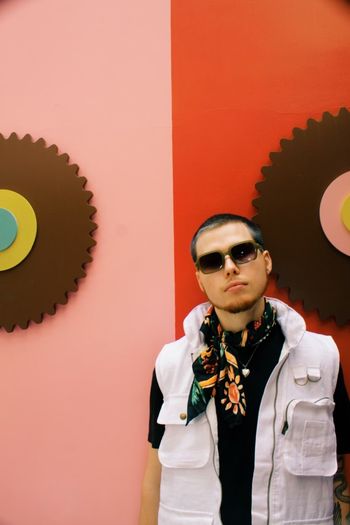 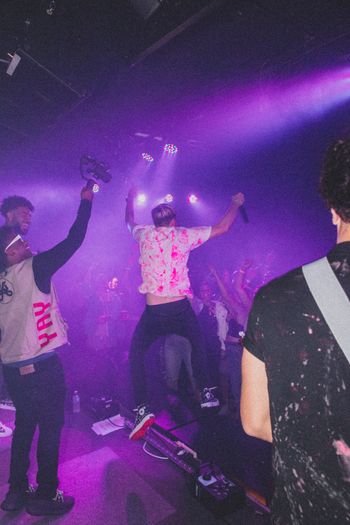 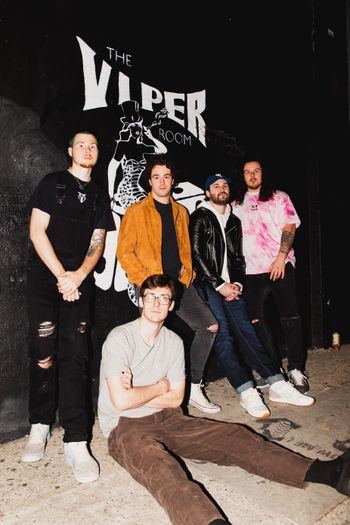 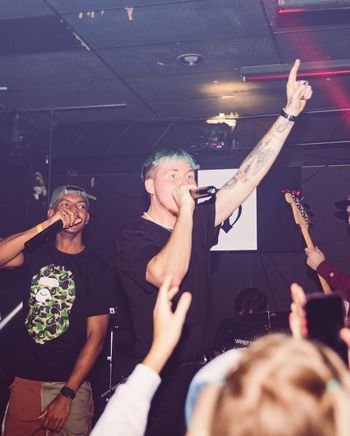